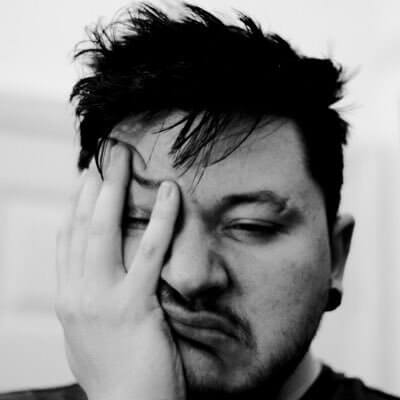 My name is Brendan Ratliff and I'm a composer, sound engineer and programmer. I'm currently employed by Cardboard Sword as Audio Director, working on the forthcoming games The Siege and The Sandfox and Transmission.

Born into a family of musicians and continuing a lineage of Irish traditional fiddle playing from the age of 6, I also received classical violin and piano tuition and taught myself various other instruments (guitar, bass, flute, etc) in my early teens. Since then I've been performing, recording and composing professionally, as well as producing 8-bit/chiptune music in the Demoscene under the name Syphus since the early 1990s. When in the 2000s chipmusic finally became cool enough to perform in public, I gigged as Syphus around the world with my Commodore Amiga and a keytar - particular highlights included two Chiptune Alliance tours and Blip Festival 2008 in NYC.

Back in the studio, I've produced commissioned work for a wide range of clients including BBC Radio 3 Drama, BBC Radio 4 Drama, Sunderland A.F.C., Newcastle United Foundation, The Centre for Process Innovation, We Are Strongness and FME; and for numerous video games on PC/Mac, consoles and mobile.

Beyond audio, I have many years' experience as a web, mobile app & hybrid desktop app developer, having delivered projects for clients including the NHS, King's College London, Newcastle University, the Great North Children's Hospital & the West End Refugee Service. I also develop open-source music software for fun - available on GitHub.